The US Government would deny residences and visas to those who use public funds or who are suspected of becoming a public charge.

The interim director of the Immigration Service Office, Ken Cucciunelli, recently announced the entry of the rule of in-admission, which has to do with public charge. The initiative punishes those who use, for example, housing assistance via plan 8, food stamps, public medical assistance and other forms of public welfare.

Let’s start by defining what Public Charge is:

Public Charge is now defined as a person who receives one or more public benefits for more than 12 months within a period of 36 months.

It is necessary to inform my readers that having used public benefit is only one of the criteria by the Central Administration to determine who will be considered a public charge. The rule not only admits and defines who is ineligible for having used public benefits, but also leaves the immigration criteria of those who may become public charges in the future. In this sense, the person’s age, work history, if they are a student, their family size, and level in English language proficiency will be taken into consideration. Likewise, if a good part of the income of the foreigner or legal immigrant comes from a public benefit, even if it is not the person who receives it directly, it could affect their stay in the US. As is the case, for example, of having a child citizen who can technically receive help from the government but benefits family members who are still in some legal immigration process; they could be disqualified. Similarly, if a person’s immigration case requires a bond, it will also be affected.

This rule gives more power to the agents of the Office of Citizenship and Public Service, to decide the extension of a stay. Also in the case of a negative response, send a notification to the foreigner or immigrant to appear before an Immigration Court, to defend themselves and not be deported.

There are exceptions to the rule announced by the Central Government; For example, those who aspire to reside through special programs such as asylum, refugees, human trafficking, victims of violent crimes or who are protected by the Cuban adjustment law. Nor, obviously, to U.S. Citizens, as well as pregnant women and children under 21 years of age who receive this emergency aid are also excluded.

The Office of Immigration and Citizenship estimates that more than 4 and a half million immigrants will be affected by the new rule that prevents people who are considered a public charge from becoming residents.

This new rule will be effective as of October 15 of this year. Pro-immigrant organizations are expected to introduce lawsuits in the Courts against the measure. 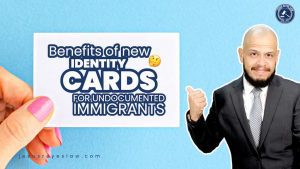 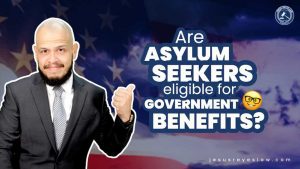 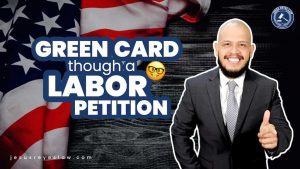 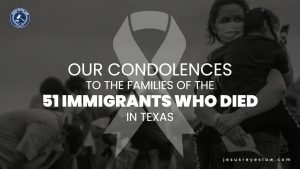