The Caravan – a trip to freedom or the cost of a great sacrifice?

Undoubtedly, as an Immigration lawyer, I have had the concern to see by my own means what is really happening in the southern border of the US border with Mexico. Specifically, in the city of Tijuana, before the massive arrival of Central American immigrants – whose goal is to reach North American territory and achieve a more dignified life that is not possible to obtain in their countries of origin due to a series of factors that condemn them to poverty.

That said, on the contrary, there are those who think, like the Chief Executive of the USA, that this caravan constitutes an invasion and will make every effort to return them or at least prevent them from entering American soil.

But it is good to point out that human rights exist in the midst of all this. The citizens of Guatemala, El Salvador and Honduras have the right granted by the United States, as well as based on international treaties, there are international agreements to have a chance to present their case for consideration to asylum. This a right based on the law of the USA; incorporated in the Refugee Act of 1980 of the United Nations protocol that accepts the definition of what a refugee is, understood as a person who is being persecuted and therefore can not return to their country of origin.

Undoubtedly, these last few days have been a bit tense. On one hand,  the immigrants who can apply for asylum and on the other side the force or special troops who want more power or authorization from the US President to prevent their entry into the country. Also, being present in this historical migratory event, I could see two realities with my own eyes: on one side –  humble, decent people who lack many basic needs in their country or have been the object of intense violence in their countries of origin. On the other hand, young people somewhat violent that seems to lack the sense of harness, order and respect for the authorities. For this last group, many have categorized the caravan as an “invasion” of “criminals” and thugs. Unfortunately, this is the way this humanitarian exodus has been cataloged. However,  there is a bigger reality that exists and that is of these good, humble and decent people who constitute what for me is the true face of the caravan.

Living this drama was a challenge, where I could see and share in the border in the City of Tijuana with children, youth, mothers, families, elderly, disabled, coming from so far looking for hope in achieving the American dream. A few reach, but whose hope moves crowds. The hope of a better future and quality of life. My greatest wish is for God to take pity on these families, regardless of whether they are granted an asylum in the United States. May God fill these families who seek a better future with peace and prosperity, since most of them deserve it.

PrevPreviousProposed resolution at the United Nations on Immigrants was rejected only by the United States.
NextThe Law that would make it a felony to help or encourage an immigrant to enter or live in the US illegally has been annulledNext 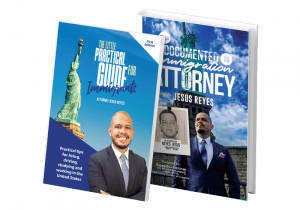 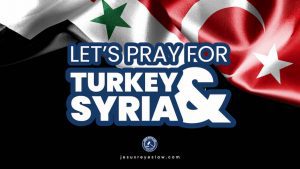 Let’s pray for turkey and syria 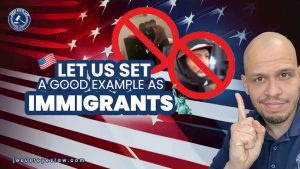 Let us set a good example as immigrants 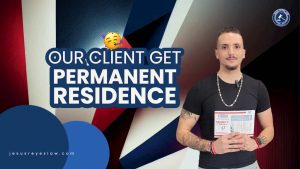 Our client Marco has received his permanent residency 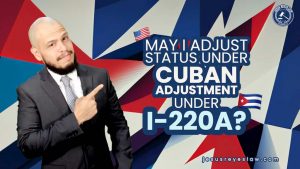 May I adjust status under Cuban adjustment under I220A? 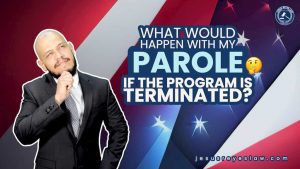 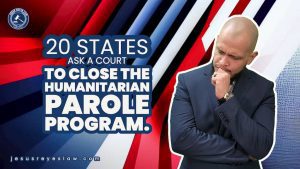 20 states ask a court to close the humanitarian parole program 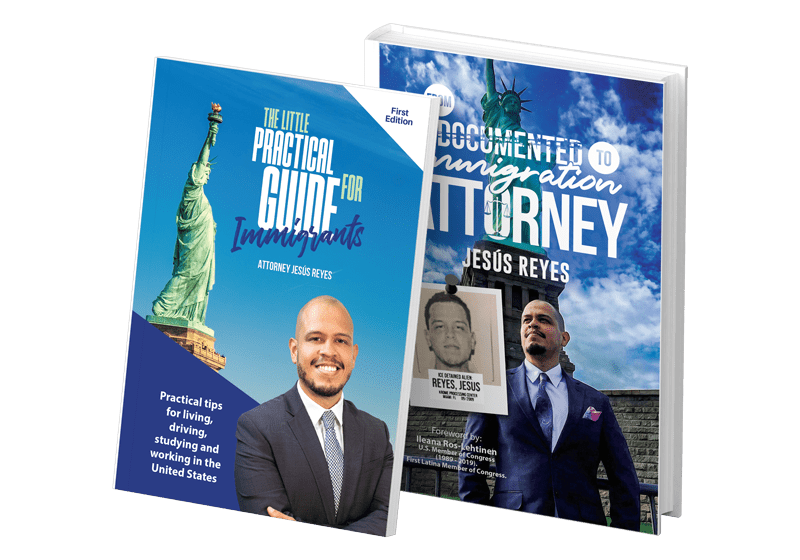 Let’s pray for turkey and syria

Let us set a good example as immigrants

Our client Marco has received his permanent residency

May I adjust status under Cuban adjustment under I220A?